Dance of the Seasons 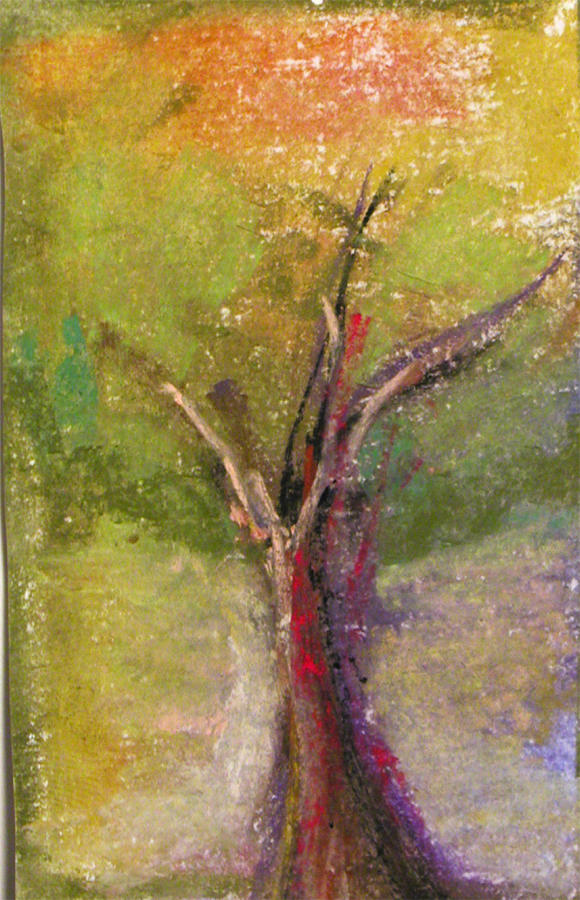 Here's the latest 24-hour animation challenge that Jed Mitchell and I directed. 7 people worked on this film, 5 of us animating, to create over 1200 frames in under 12 hours. The process of producing the film was a blast--probably the most fun I've had with animation to date. When the seven of us showed up to make this thing, Jed and I had chosen a piece of music. Everything else would follow in the course of one day. With 20 minutes left on the clock, we ran out of paper and had finished all but one or two shots. Over the next couple weeks Jed and I assembled the animation and today we screened the piece for the students and faculty of RIT's School of Film and Animation. I want to thank everyone who worked the long hours and lost sleep to make this happen. Take a look and let me know what you think:

I'll add some more images from the film asap, but for now check out the picts on the blogs of animators Brittney Lee and Dave Suroviec. Also, Bill Robinson, our boarding and layout wizard has some pictures of us all working on the film. Nice pix, Bill!

And here are the first two 24-hour animations we directed:

This looks awesome. Thanks to you and Jed and everyone who took the extra time to do the post production. Nice blog!

I came across this blog quite by accident and I have to say I'm pleased I did. That's an amazing peice of animation there!